It is not a good idea to blend too many inside jokes into a podcast episode. We know this. But sometimes we can’t help ourselves. So we have this page to help a new listener of the Perfect Pour figure out what the hell is going on so they can catch up with our shenanigans.

Here are some show terms and references to hopefully help you enjoy the show more. 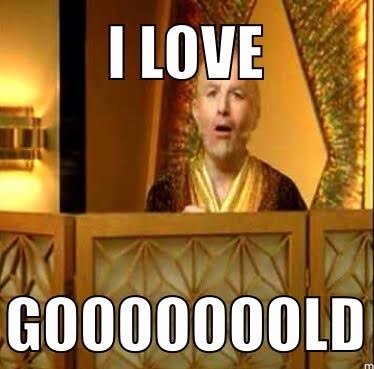 There’s more but … can’t really remember them right now because of beer. If you’ve got one we use on the show you think should be included, let us know.

Ron Swanson/”I know more than you.”

MORE STUFF TO DRINK ON

A bit back, one of our favorite listeners, “Hillz Billz” and Joshua Tehee, lovingly came up with a drinking game for the show. Here it is:

Take a drink every time one of the following happens:
1. When Mikey does that bro beer voice. (I love it)
2. When Matt uses big words or speaks really formally.
3. When Nick and Mikey go off on a tangent and Matt gets annoyed.
4. When Nick says “Hello” in that German(??) voice.
5. When Mikey puts down another city. two drinks if that city is Portland!
😹😹 love you guys! thank you for doing this show. I enjoy it so much 💜

Very nice. If you’d like to step it up and really go for it, we suggest you add: Take a drink every time…

HELPING US BE MORE AWESOME

Besides helping us with content (like leaving voicemails, emailing, leaving iTunes reviews), you can also donate to the show via Patreon. We have a You Tube channel as well.

We are on the social medias, including Untappd!:

If you shop on Amazon, it would be awesome if you clicked this when you do:

Thank you for taking the time to check this out. Cheers to you and your beer!